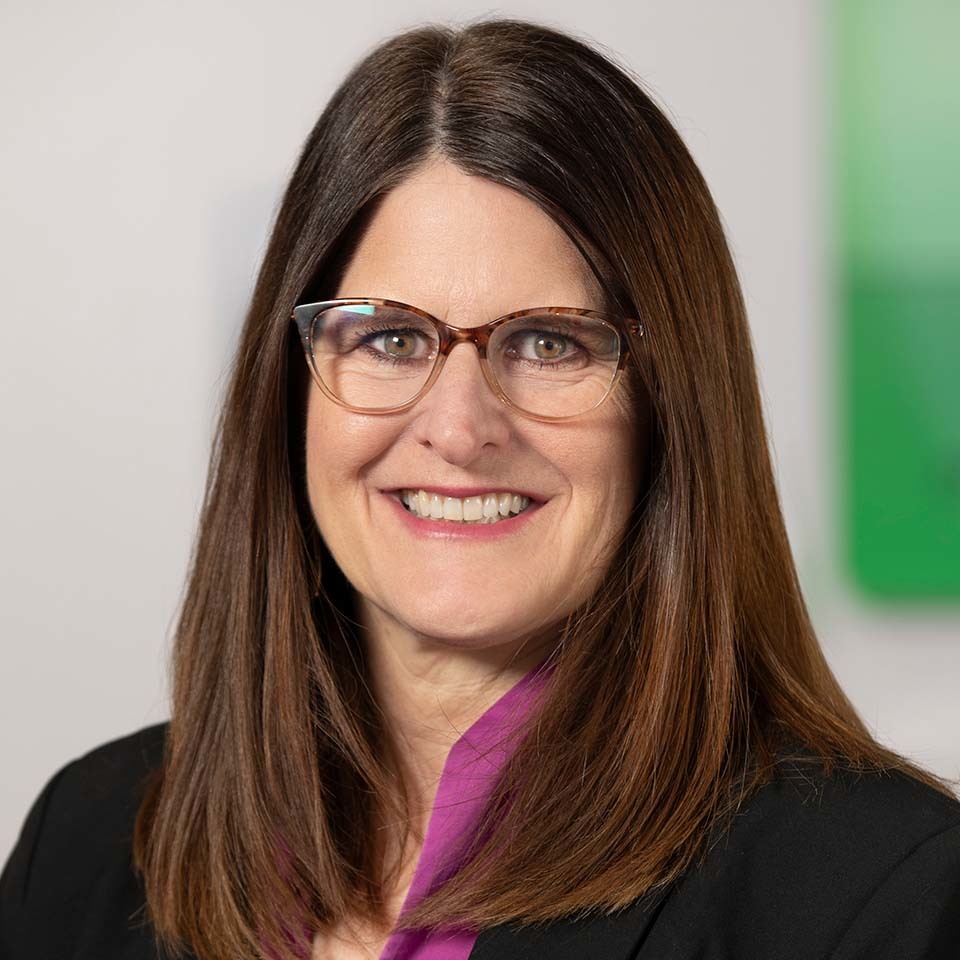 With over 27 years of service to Citizens, Cynthia leads the bank’s facilities and strategic efforts. She previously served as the bank’s Chief Operating Officer and has led every function of the bank through her storied career. Cynthia left Citizens in 2017 to care for her parents and returned to the team in 2020. Cynthia possesses a bachelor’s degree in administration from Southern Nazarene University and is a graduate of the Graduate School of Banking at Colorado. Cynthia is a Rotarian and a Paul Harris Fellow, a graduate of Leadership Edmond, and, as COO, her team was named by American Banker as the “Top Team in Banking” in 2014 and 2015.